Home » GGPTC renovation » Why We Give: Julie & Will Parish 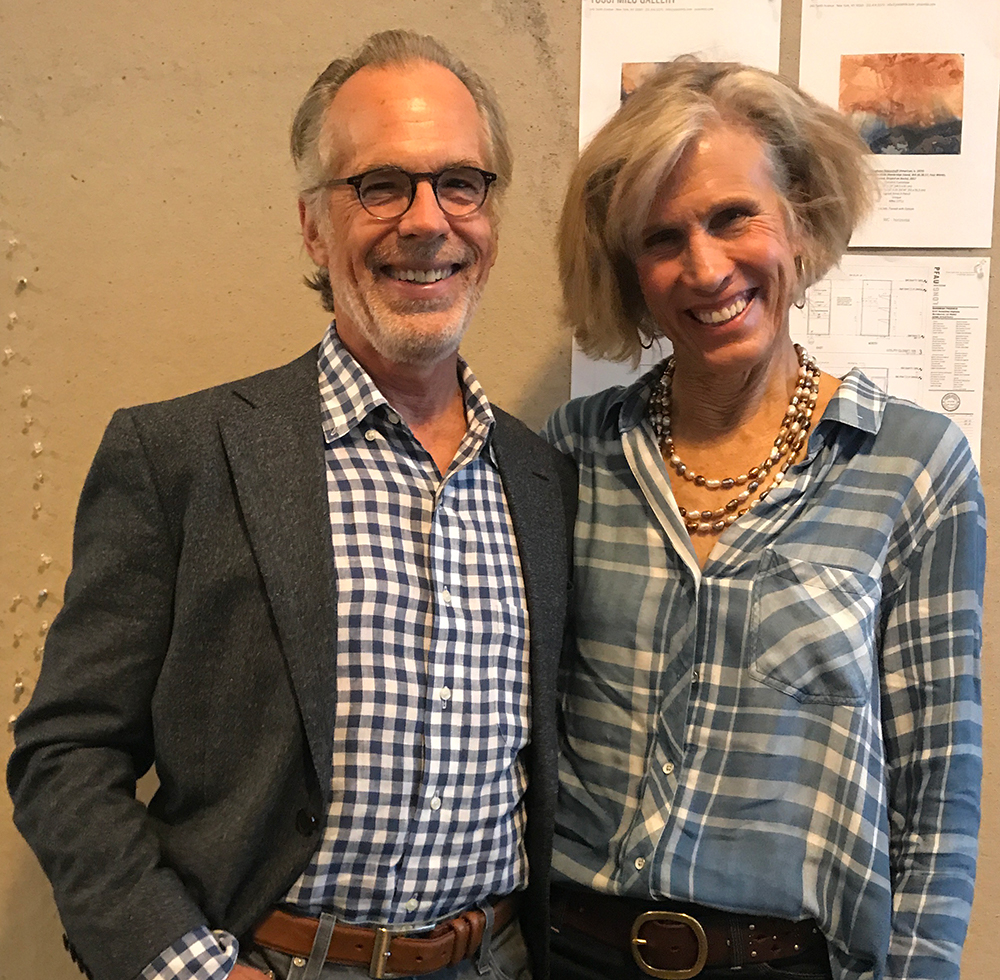 Julie and Will Parish have long been ardent supporters of public parks and environmental education.  Julie is an avid tennis player, Will has let his tennis playing lapse after a knee injury. Over the years, Julie has supported the Golden Gate National Parks Conservancy and Trust for Public Land in their mission to create and sustain parks for everyone. Will, a former high school environmental education teacher, founded an organization called Ten Strands to bring environmental literacy all 6.2 million students in the CA K-12 education system. In the project to renovate Golden Gate Park Tennis Center, they saw a perfect confluence of their passions and jumped in with both feet.

“What really inspired Will and me to support the Campaign was the fact that the renovated Center will combine the benefits of playing tennis, being outside and close to nature AND will offer robust after-school programming that will be enhanced by the new facility,” says Julie. “We believe in the power of tennis to teach life skills: team play and physical and mental discipline to say nothing of just having fun while exercising. The students who are fortunate enough to participate in the Tennis & Learning Center program will benefit not only from the tennis lessons and the supervised academic support, but Golden Gate Park will work its magic and draw them in to discover ‘awe’ in nature.”

The Parishes are also passionate about the potential for a beautifully renovated GGPTC to inspire future tennis players and reinvigorate public tennis in San Francisco.

“After all,” Julie says, “magic happens on tennis courts! I asked Will to marry me after he beat me in straight sets on public courts in SF. He’s never beaten me again AND he stopped playing after lunging for one of my fabulous backhands and rupturing his ACL but he did accept my proposal and we have two incredible boys and a very blessed life and I haven’t given up on Will and playing with him again. I play on teams at the California Tennis Club just to be ready for that day.”