Undefeated in Local League and Sectional play, almost our entire team of NorCal Olympic Club players flew across the country to Mobile, AL, for a shot at a perfect season and a National title. Despite battling the time change and heat, five matches later, that dream was still alive.

But in the end, it was not meant to be. In the last match of the year, we were downed 2-1 by the host team from the South. It was an unforgettable weekend going toe-to-toe with the best teams from all over the country. And though the ultimate outcome on the court was not what we wanted, we took away many amazing photos, memories, and tan lines, and a whole lot of confidence knowing we could play with the best. We'll be back! 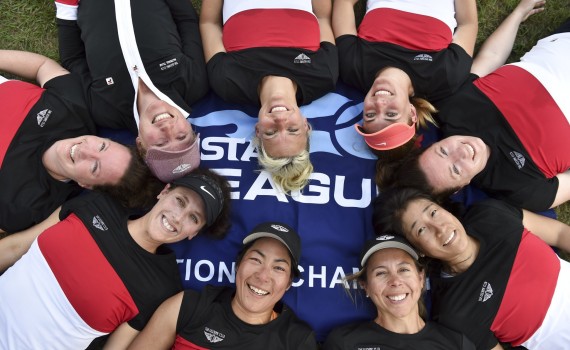