Home » GGPTC renovation » Why We Give: Milton Chen and Ruth Cox 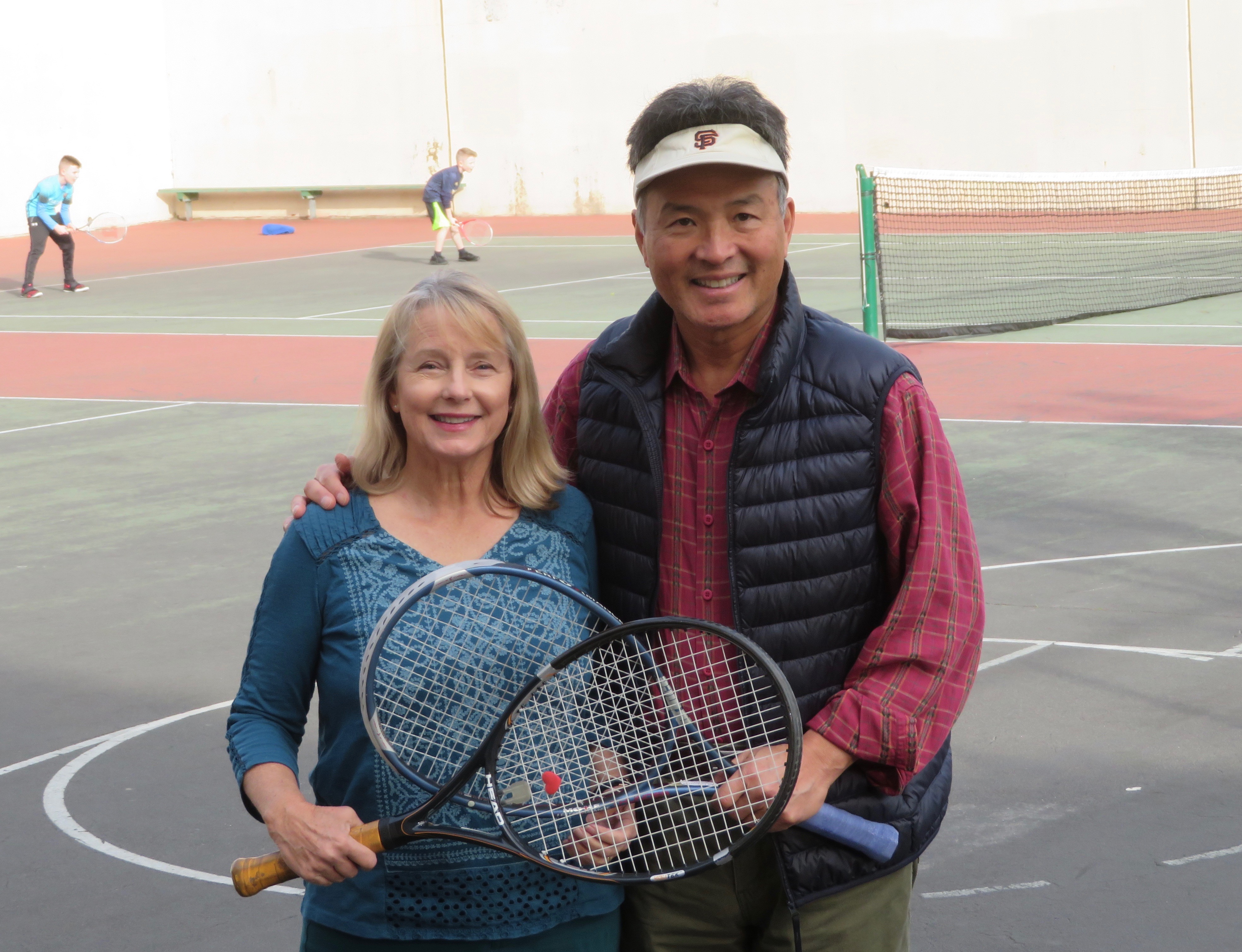 Milton Chen cares deeply about many causes, but especially about the education and wellbeing of children. He has had an illustrious career in children’s media, having served for 12 years as the Executive Director of the George Lucas Educational Foundation. Before that he served for 10 years as the founding director of the KQED Center for Education (PBS) and has served as both a director of research and a trustee at Sesame Workshop in New York since 1977.

In addition to his work in education, Milton is committed to supporting public lands, having served on the National Park System board. An avid tennis player, he and his wife, Ruth Cox, who live near Golden Gate Park, decided to donate to the Campaign for Golden Gate Park Tennis Center for several reasons, including supporting a public park and improving tennis playing conditions for San Franciscans.

“I view the Campaign as a bold act of historic preservation for public enjoyment,” says Chen. “The strength of San Francisco's community depends on the preservation of its public lands and facilities -- national, state, and city. The Golden Gate Park Tennis Center is a jewel in our crown.”

And, not surprisingly given Milton’s extensive career advocating for children, their donation to the Campaign was inspired to support SF Rec & Park’s Tennis & Learning Center (TLC) program, which will expand to middle school at the renovated facility.

“As someone who's devoted my career to innovative learning, I'm hopeful the expanded TLC program will connect the sport to learning about its history and its heroes, such as Arthur Ashe and Alice Marble, who learned to play tennis on those courts and went on to win 18 Grand Slams! Marble also stood up for Althea Gibson's right to play (and win) in the majors.”

Milton was in middle school when he first started playing tennis, hitting balls with his father on a local public court near Chicago. He went on to play on his high school tennis team and continues to play at Golden Gate Park and pretty much anywhere he goes. “I like that it's a global sport, that you can play it around the world, with people from different countries and cultures,” he says. “One of my favorite memories was playing at night on red clay courts at an historic club in the hills above Barcelona.”

Milton and Ruth’s generosity will have twice the impact, thanks to a matching gift from the W. K. Kellogg Foundation (Milton is a member of its Board of Trustees). Many employers offer to match the donations that employees or board members make to charities. Check with your employer today about their matching gift program!

And don’t forget, your donation will also be doubled thanks to the generosity of Taube Philanthropies.  Your gift could be a double double!