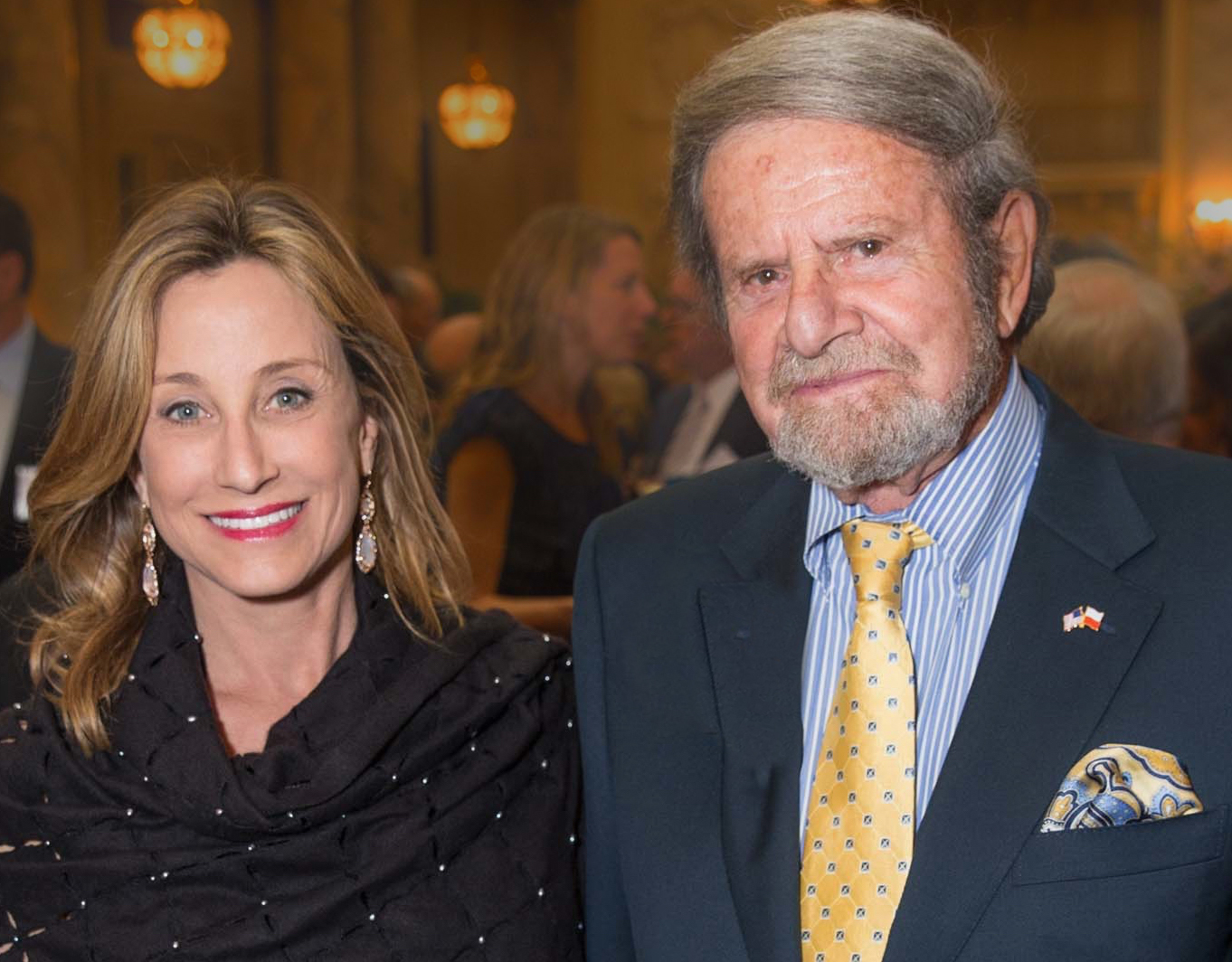 “Tennis is a sport for all ages to play throughout their entire lives, which is one of the reasons it is so special.”
- Tad Taube

Tad Taube has been passionate about tennis his entire life. His love of the game took shape in high school, where he lettered in tennis. It continued to blossom when he was a student at Stanford University, playing on the freshman team. At the age of 87, he is still hitting the courts, playing doubles with his “buddies” whenever possible.

Taube is as passionate about philanthropy as he is about tennis. His sweet spot is where these two passions intersect (although he is also a major donor to issues critical to Bay Area civic and cultural life and Jewish causes). He has made generous contributions to his alma mater, Stanford University, whose tennis center is named after him. Most recently, he became one of the lead donors to the Campaign for Golden Gate Park Tennis Center.

For these contributions and his steadfast support of all things tennis in the Bay Area, Taube was recently inducted into the USTA NorCal Hall of Fame.

Through his foundation, Taube Philanthropies, he has given the Golden Gate Park Tennis Center Campaign a $6.5 million challenge grant, which doubles all new donations. Taube’s philanthropy is often based on a collaborative giving model, one that builds community partnerships “based on shared beliefs and values to leverage resources, develop a true culture of giving, and create a sustainable future.”

“When we have major community projects like this, we tend to do a challenge grant,” says Taube. “What we are trying to do is make this a wonderful facility for the citizens of San Francisco. We hope to make it a tennis destination for a variety of competitions, and of course a place where our children can engage in this great sport.”

DOUBLE YOUR GIFT TODAY!
Thanks to the generosity of Taube Philanthropies, your donation will be matched dollar-for-dollar.