The Tennis Coalition SF (TCSF) hosted its third community meeting of 2016 to discuss the status of the Golden Gate Park Tennis Center renovation project and to review the clubhouse concept design. Held at the County Fair Building just inside the park, approximately 200 people were in attendance, representing a diversity of interests and communities.

The meeting began with TCSF Co-Chairs Martha Ehrenfeld and Lois Salisbury providing an overview and updates on the project. The Tennis Coalition is spearheading the fundraising and planning of the project in collaboration with its fiduciary sponsor, San Francisco Parks Alliance (SFPA) as well as the San Francisco Recreation and Parks Department (SFRPD). The Coalition has engaged San Francisco architectural firm EHDD to be the architect-of-record.

“Once renovated, GGPTC will become the bedrock of tennis in San Francisco,” said Ehrenfeld. “Through its new, iconic facility and vibrant programs, GGPTC will broaden and improve tennis for everyone.” 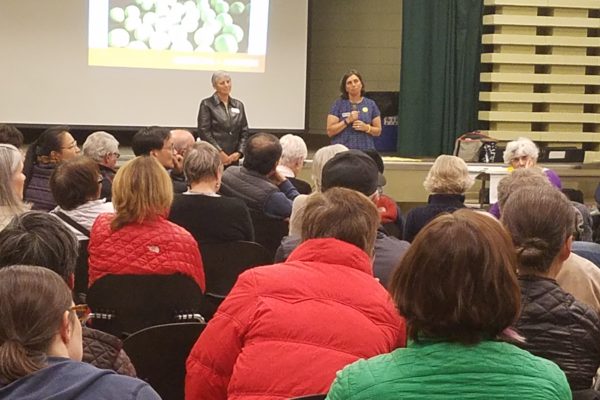 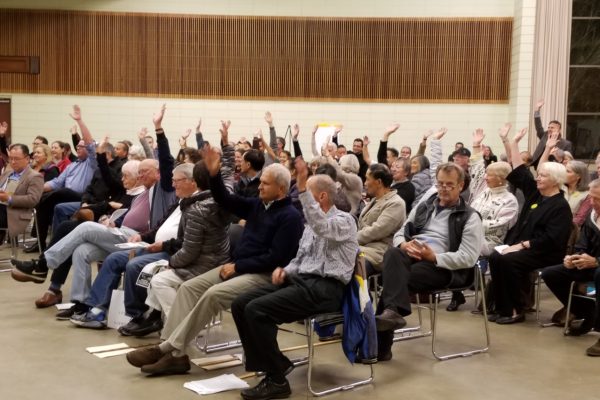 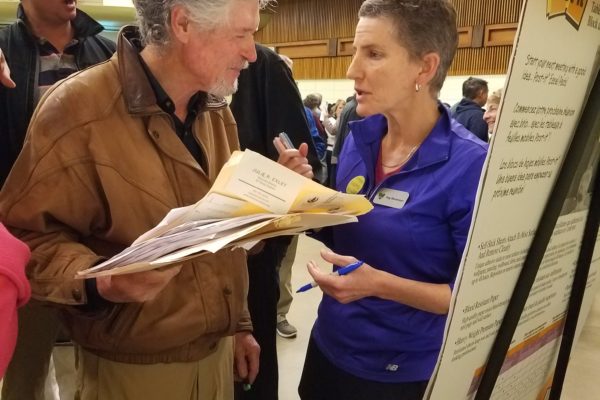 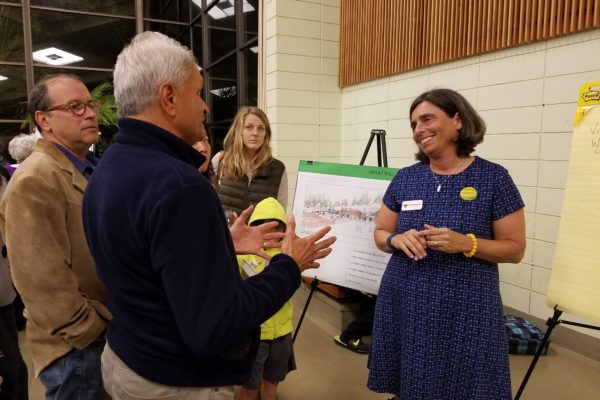 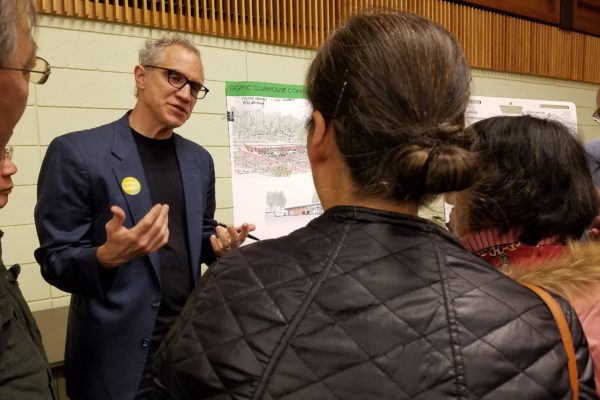 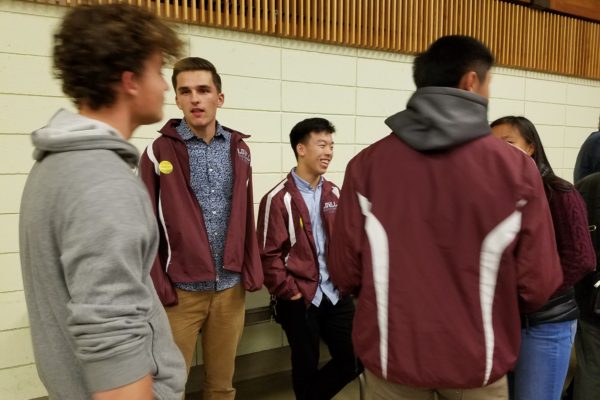 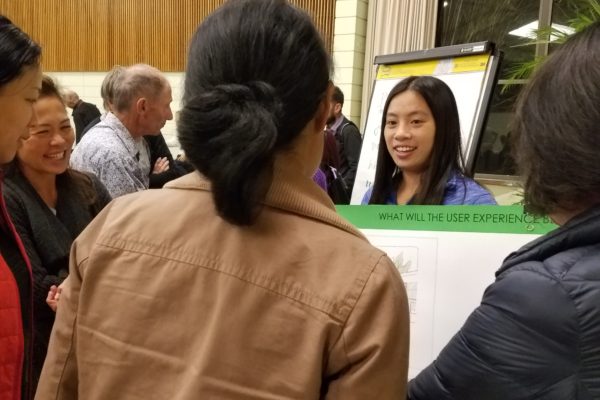 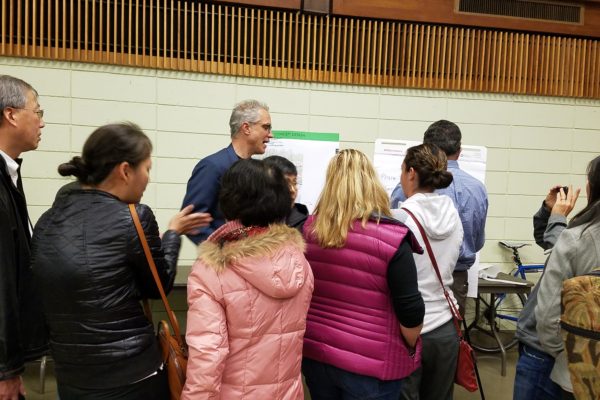 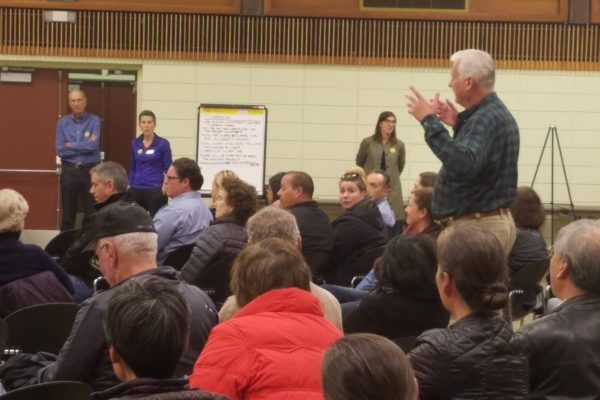 The Nov. 16 meeting was the third time in 2016 that the Tennis Coalition brought people together to provide input on the project. Last February and March they hosted meetings for tennis and park stakeholders as well as a public meeting for the community at large.

Architect Marc L’Italien presented the concept drawings and architectural features of the new Center, which will include a brand new clubhouse and redesigned courts. The plans “incorporated some of the decisions and comments made during March’s public meetings,” he said.

Features proposed for the new facility include:

L’Italien shared the projected timeline for the project saying that they are at the tail end of the concept design phase and will continue with community input through the next phases. Documentation is expected to be developed through 2017 and once construction begins, it will take approximately 12 months to complete.

On the programmatic side, TCSF Co-Chair Salisbury said they were exploring models where day-to-day operations would be led by an experienced tennis facilities manager who has been successful running public tennis centers.  This manager would be selected through a competitive process. Also, she said the popular and very successful SFRPD children and youth tennis summer camp would remain at GGPTC while the facility will also be able to host middle- and high-schoolers in the Tennis & Learning Center program.  The new clubhouse design includes a designated classroom to house this after-school program.

During the second half of the meeting attendees spent 20 minutes visiting five information stations that provided details about different aspects of the project. Representatives from TCSF and EHDD staffed the stations and were on hand to answer questions. This was followed by reports from each station and a Q&A session.

Attendees (including members of the Lowell High School boys tennis team who play their matches at GGPTC), raised questions about accessibility, affordability, lights and other topics. Many excellent questions and ideas were raised at the meeting and we plan to add them to our FAQ page early next year.  Stay tuned!

Salisbury perhaps summed up the intention of the project best: “I’m on the GGP courts three times a week and for me it’s my temple and my cathedral,” she said. “It is very important that the renovated center be accessible and affordable. We want everyone to feel at home.”