As reported in the San Francisco Chronicle on July 11, 2016, the developer of the Bay Club SF Tennis property at Fifth and Brannan Streets has reached an agreement with club members and the coalition they represent  in which it will build 12 indoor tennis courts and invest money in public recreational facilities in San Francisco.

The developer, Alexandria Real Estate Equities and TMG Partners, will now include in its plans a subterranean tennis center beneath the proposed 870,000-square-foot office building. In addition, they agreed to pay for the resurfacing of 24 yet-to-be-identified public tennis courts and contribute an undisclosed amount of money to build public recreation sites.

The compromise comes after a group led by tennis club members gathered 19,000 signatures for a November ballot measure called “Don’t Demolish Recreation in San Francisco.” The initiative would have required any developer who demolishes or removes a recreational facility larger than 10,000 square feet to replace it with a similar-sized facility within three-quarters of a mile. As part of the agreement, the ballot organizers – known as San Franciscans for Sports and Recreation (SFFSR) -- agreed not to put the initiative on the ballot. 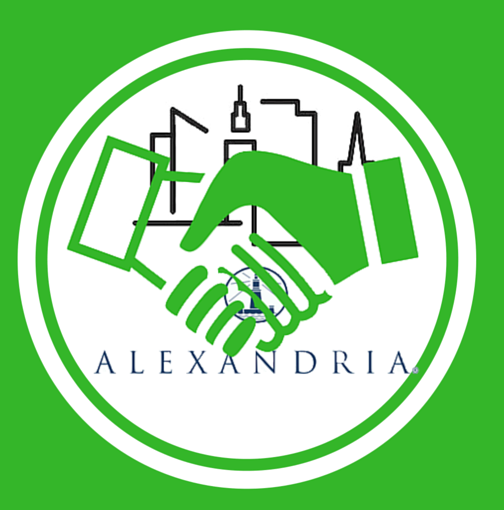 "This outcome directly impacts tennis in the City by resurfacing approximately a quarter of the City's current public court stock, funding new recreation, and building new indoor courts at locations in progress," said Tricia Weaver Moss, one of the architects of the agreement reached last week between SFFSR and Alexandria Real Estate Equities. She noted that the funds for new recreation will be granted at closing and that the recipient (or recipients) have yet to be determined.

Adds Weaver Moss, the ballot effort involved a true coalition of recreation enthusiasts, with volunteers and leaders from across communities and sports, including baseball, lacrosse, ice hockey and rugby.‎ “We were overwhelmed by the response of San Franciscans to the idea of protecting sports and recreation,” she said. “It became clear to us during recent months that San Franciscans do not want the City to be sold out from under them. They care about preserving the increasingly scarce chance for adults and kids to ‘play’, both indoors and out.”

"This outcome proves that if a passionate group of people is well organized and persistent they can achieve great things not just for themselves but for San Francisco as a whole," said Seth Socolow, an officer of SFFSR who co-led the talks last week with Alexandria.   "There's an expression win-win that has become a cliché. But this is a triple win. It's a win for Alexandria Real Estate Equities, a win for the members and community groups that play at Bay Club SF Tennis, and most importantly a win for San Francisco with the commitment and investments that will be made in public recreational facilities."

In a press release Supervisor Jane Kim, who helped the parties reach agreement and who represents District 6, where Bay Club SF Tennis is located, said: “As we grow as a neighborhood, open space and recreation are key to the development of a healthy and complete neighborhood. I am pleased that an agreement has been reached to preserve tennis club courts within the City while making significant investments in public recreation throughout the City. Both sides really pushed to come to an agreement that benefits the tennis club members, the neighborhood and the City.”

The Tennis Coalition SF had a few additional questions about the deal, which Weaver Moss and Socolow were kind enough to answer via email:

TCSF: How will the 24 public courts be chosen for resurfacing?

Weaver Moss and Socolow: With the eventual loss of the 12 outdoor courts at the San Francisco Tennis Club (SFTC), there will be more tennis players looking to play recreational and league tennis on the overall pool of San Francisco public courts.  It is our intention to help bring new available inventory of tennis courts to all San Franciscans by focusing on the courts that are either unplayable today or have not been resurfaced in the longest time.   We are aware of some courts in San Francisco that were last resurfaced in the 1990s.

TCSF: How tall will the basement be?

TCSF: Is there a timeline (closing of SFTC, construction, opening)?

Weaver Moss and Socolow: The SFTC is expected to remain open through sometime in 2019, when construction will begin. Construction is anticipated to take 2.5-3 years.

TCSF: Who will operate new club?

Weaver Moss and Socolow: The Bay Club is expected to operate the new facility. They have represented that they are finalizing a 35-year lease for the subject property.

Read the SF Chronicle story at