Since the temporary closure of Golden Gate Park Tennis Center for renovation a couple of months ago, players in San Francisco have been dispersing to other public courts to get their tennis fix. They’ve been aided in that exploration by SF Rec & Park’s new online reservation system that makes 21 tennis courts and six pickleball courts, at 11 neighborhood parks, reservable up to a week in advance.

The system has been popular, especially for morning and weekend tennis.

The graphs in the gallery below show data so far on the most popular courts, reservation times and days of the week. RPD updates the online reservation system and its informational page regularly, and now includes summer hours for court availability (which began June 1 and end August 18) and a tentative calendar of special events. 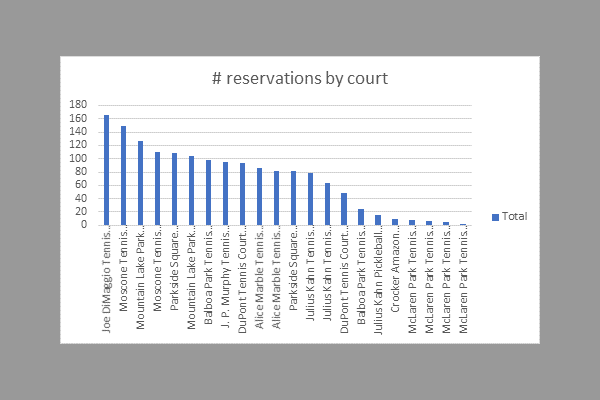 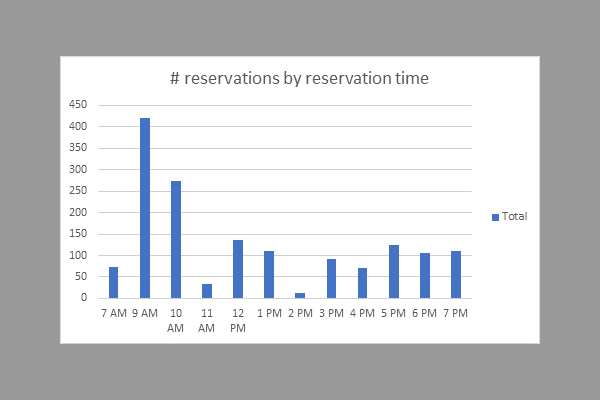 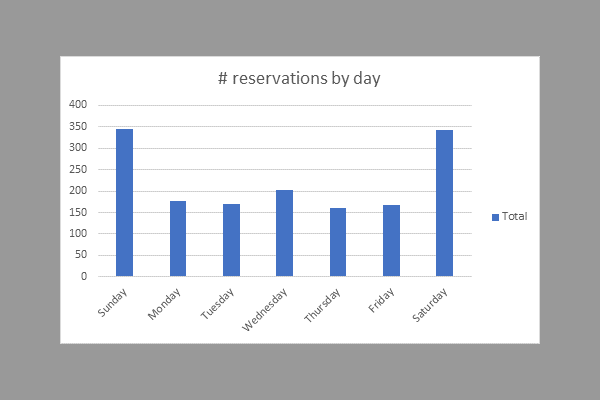 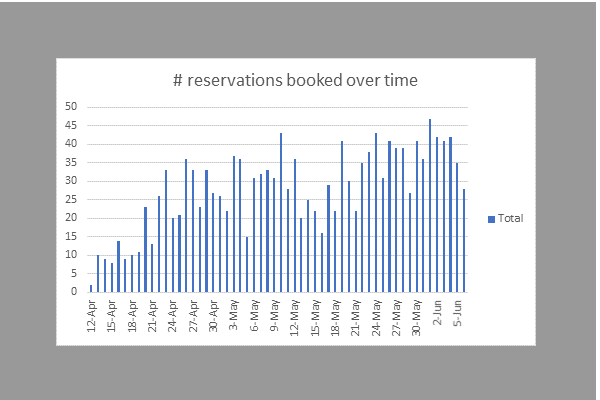