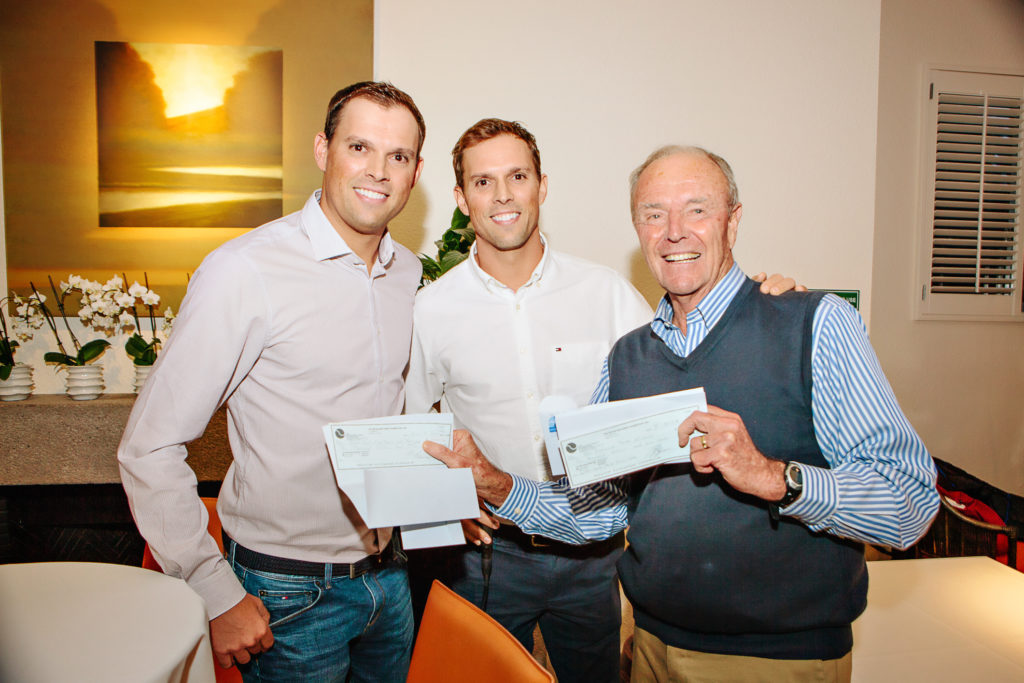 On April 3, the Bryan Brothers announced that their foundation was donating $10,000 to the Campaign for Golden Gate Park Tennis Center in honor of their Stanford coach Dick Gould.

A legend in the world of college sports, Gould coached the brothers during their two years at Stanford (1997 & 1998), when they won back-to-back NCAA team championships. In 1998, Mike and Bob won the NCAA doubles title.

Thank you to the Bryan Brothers and Coach Gould for your support!

We're getting close to our goal!

We continue to work toward our $30M fundraising goal to provide critical funding for construction contingencies, to support important programs like SF Rec & Park's award-winning Tennis & Learning Center program, and get a jump start on the maintenance fund that will preserve this wonderful asset for future generations.