This year marked the 116th San Francisco City Open, which is held annually at Golden Gate Park Tennis Center over Labor Day weekend.  One of the longest-standing tournaments on the West Coast, the weekend attracted a total of 115 players, who completed 110 matches.  The players endured record heat and performed like champs. 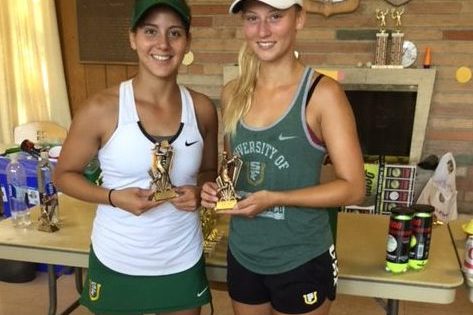 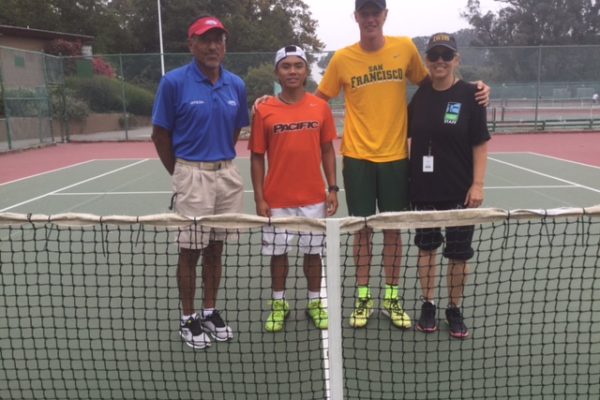 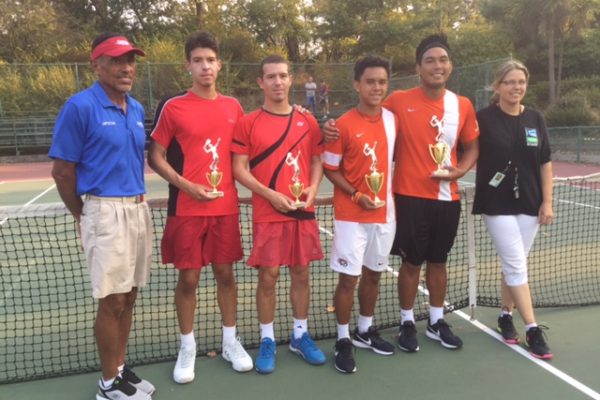 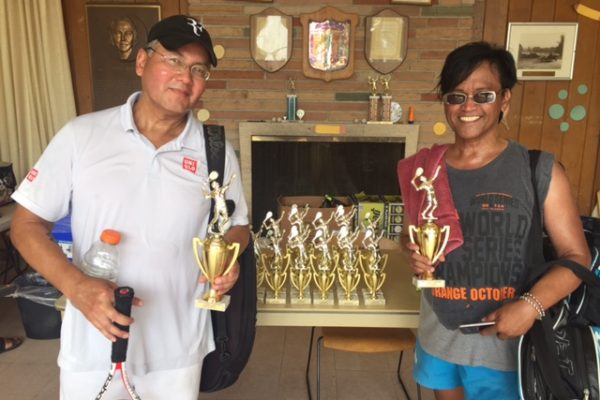 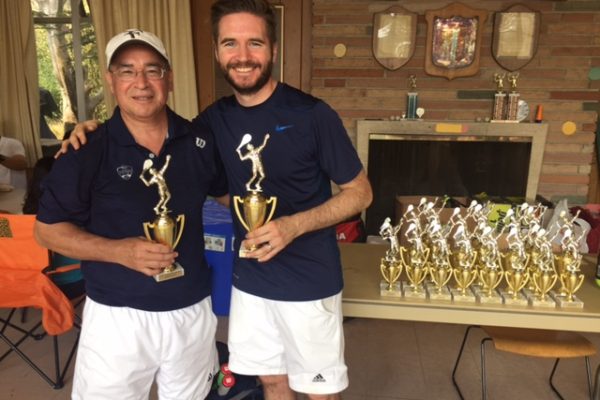 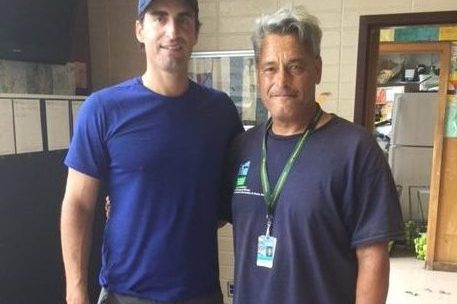 Every NTRP division of singles and doubles was offered, and nearly every category was played. In addition, we had a full draw of over 32 men and 13 women in the Open divisions. Players came from far and near, young and old.  One player in the Men's Open (Matias Boeker) had actually played in the US Open in 2002. The eventual Men's Open winner is a recent graduate of University of the Pacific, who defeated a current USF player in a very exciting final. On the women's Open side the finals came down to two players from USF and the crowd was treated to another very high-level match.

SF Rec & Park Tennis Program Coordinator Lou Maunupau's High Performance juniors entered the Open division and got the opportunity to compete against Division I athletes from USF and the University of the Pacific. A great experience for them!

Women's Open Doubles was a Round Robin:

Thank you to all the players for competing in this tournament -- especially during one of the hottest weekends in SF. Thank you also to the players from the USF Men's and Women's teams and the University of the Pacific for supporting the event and representing your schools and the sport of tennis so well.  Finally, thank you SF Rec & Park for all you do for sports in San Francisco. We hope to see everyone next year at the 117th Annual San Francisco City Championships!