Home » GGPTC renovation » Why We Give: Benji and Carolyn Jasik 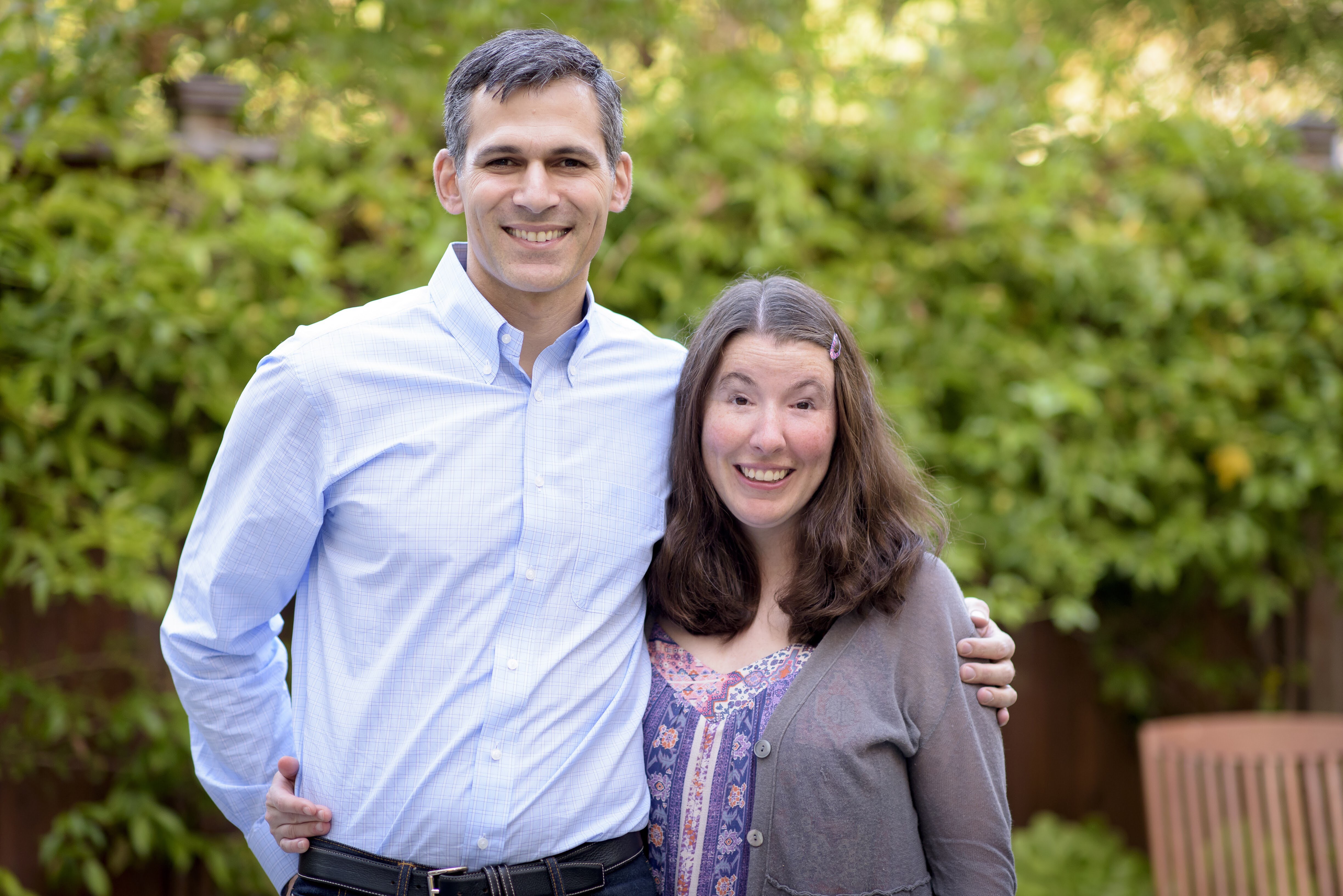 The Campaign for Golden Gate Park Tennis Center resonates with Benji and Carolyn Jasik for many reasons. For Benji, who has been an avid tennis player for most of his life, the renovated GGPTC will be a wonderful place to practice and compete. For Carolyn, who is a pediatrician, SF Rec & Park’s Tennis & Learning Center program, which will expand to serve middle school students when GGPTC reopens, aligns with her values.

“Our hope is that the Tennis & Learning Center program will help inspire youth to be physically active and to learn the lessons of sportsmanship and how hard work leads to learning and improvement,” says Carolyn.

Benji started playing tennis in the 1980s (with a wooden racquet, he points out), inspired by a 17-year-old Boris Becker winning Wimbledon. He benefited from after-school programs in Palo Alto when he was growing up there and at 13 decided to commit to tennis as his main sport.  He played junior tennis in the USTA NorCal district, winning the 16 & Under and 18 & Under singles tournament at Golden Gate Park.

“I still remember the tournament director at the time, Phil Sleeper, and I have memories driving to San Francisco to play in August when the courts would be covered in fog in the morning and would be sunny in the afternoon.”

Benji continues to play tennis regularly, these days at the Cal Club, the Hamilton courts and Grattan Playground.

With their gift to the Campaign for GGPTC, Benji and Carolyn will be honoring Benji’s late stepfather, Bill Frank, by dedicating a court in his name. Bill supported Benji by driving him to tournaments all over Northern California until he was 16 and could drive himself.  “Giving to the Center is a way to remember the amazing impact that Bill and tennis had on my life,” says Benji.

The Jasiks are excited about the improvements being made at GGPTC, especially the lights for nighttime play and the greater spacing between courts. But what excites them the most is the skills that young people will learn and the communities that will form at the renovated facility.

“Tennis gave me a love of physical activity, an appreciation for how hard work and discipline can lead to success on the tennis court, and an amazing community of other players to enjoy the sport with,” says Benji. “I hope that future generations will create amazing memories at the new center playing and competing there.”